Marseille and the Calanques

City of art and culture, Marseille has more than one wonder to share with you.
With its 26 centuries of existence, it combines tradition and modernity. The city is a real journey which leads the visitor from its Greek and Roman origins to the great architectural achievements of the 21st century, passing through medieval religious foundations, fortifications of the 16th century, the rich residences of the 17th and 18th centuries and the many prestigious buildings built in the 19th century.
The most beautiful coves of Marseille are located south of the city, behind the Marseilleveyre massif and the Puget massif. With the Riou archipelago located just opposite, they are the heart of the Calanques National Park. Here we have classified them according to their geographical order from Marseille to Cassis.
https://www.marseilletourisme.fr/fr/que-voir/calanques/ 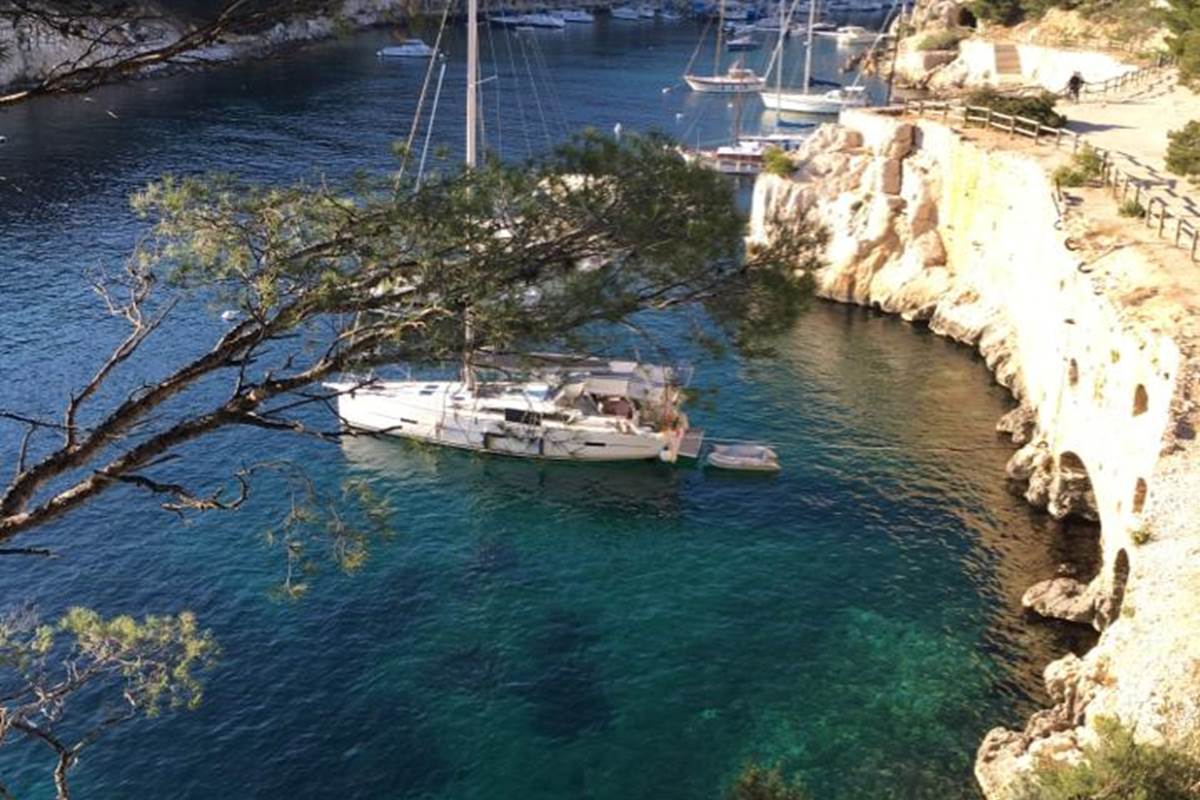 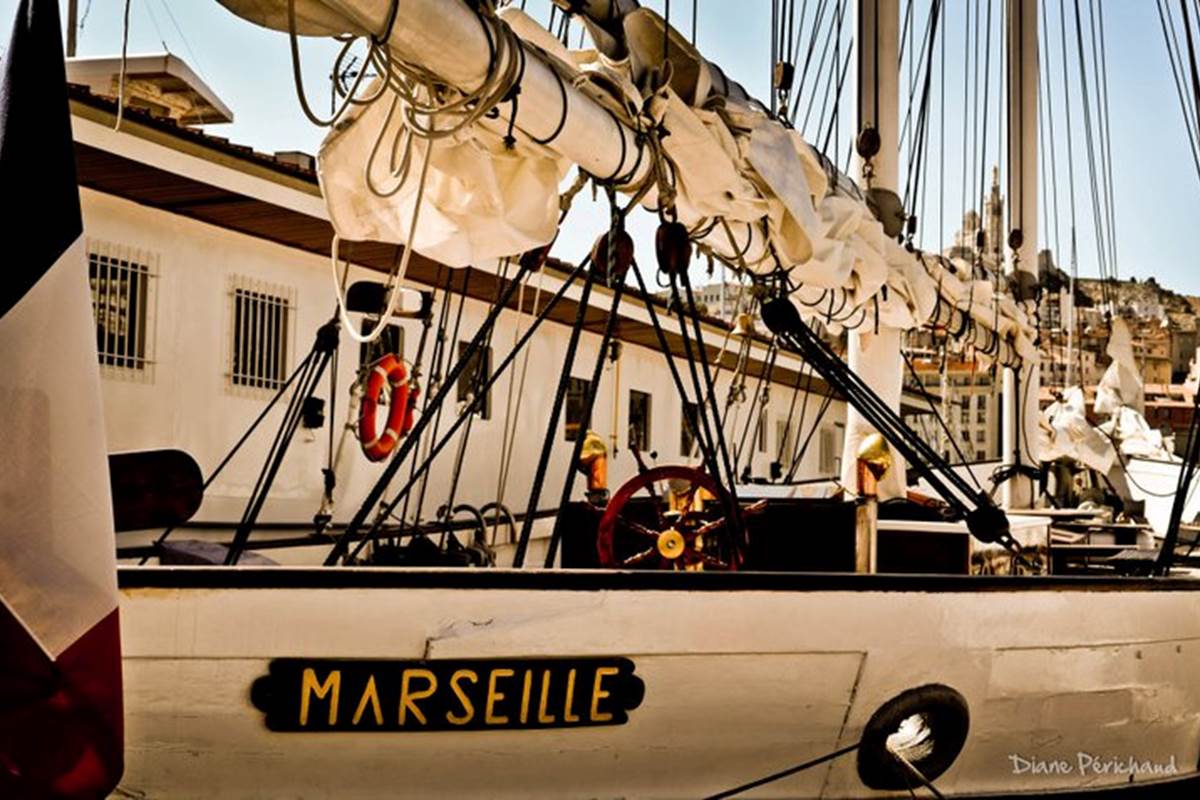 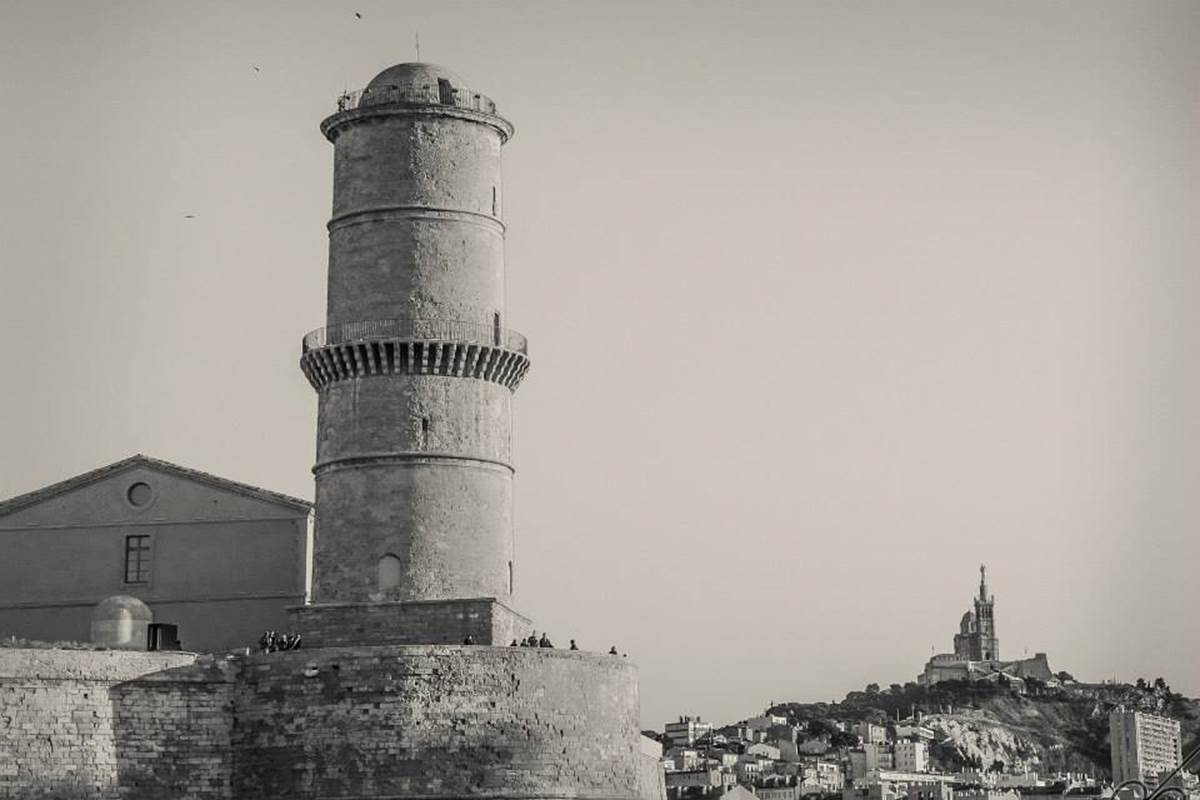 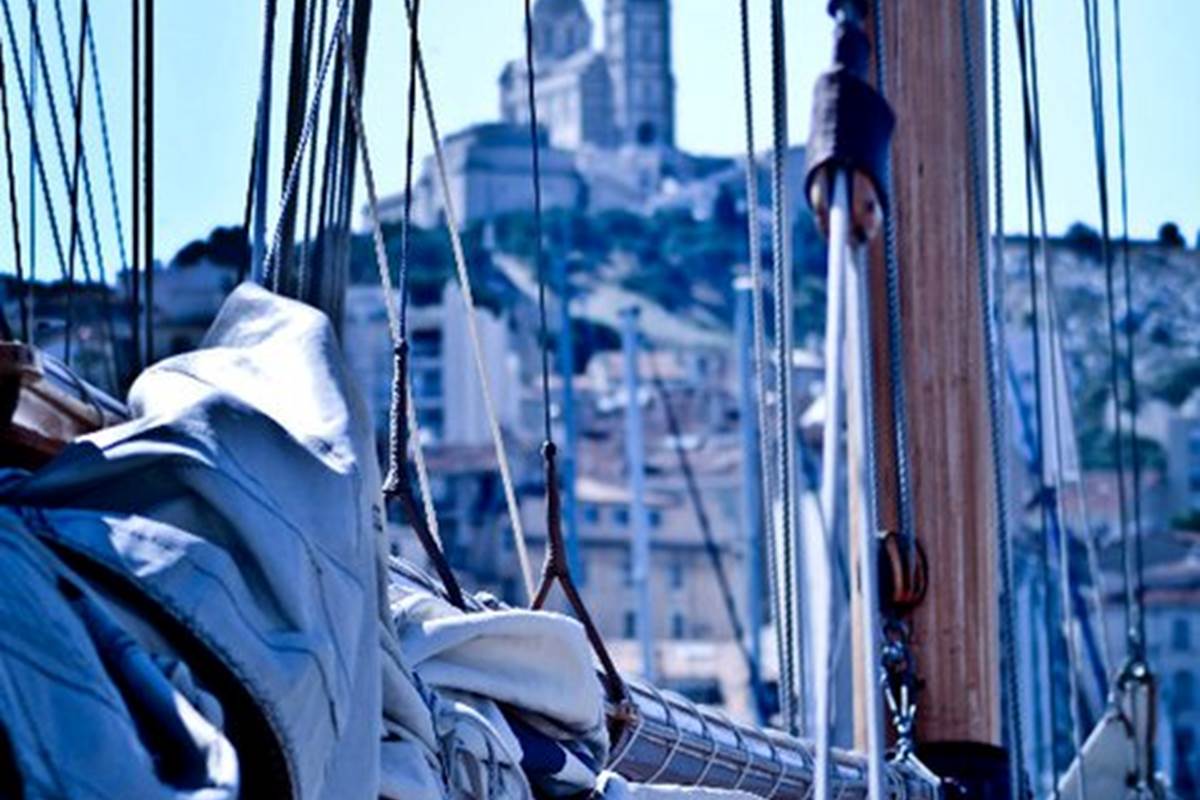 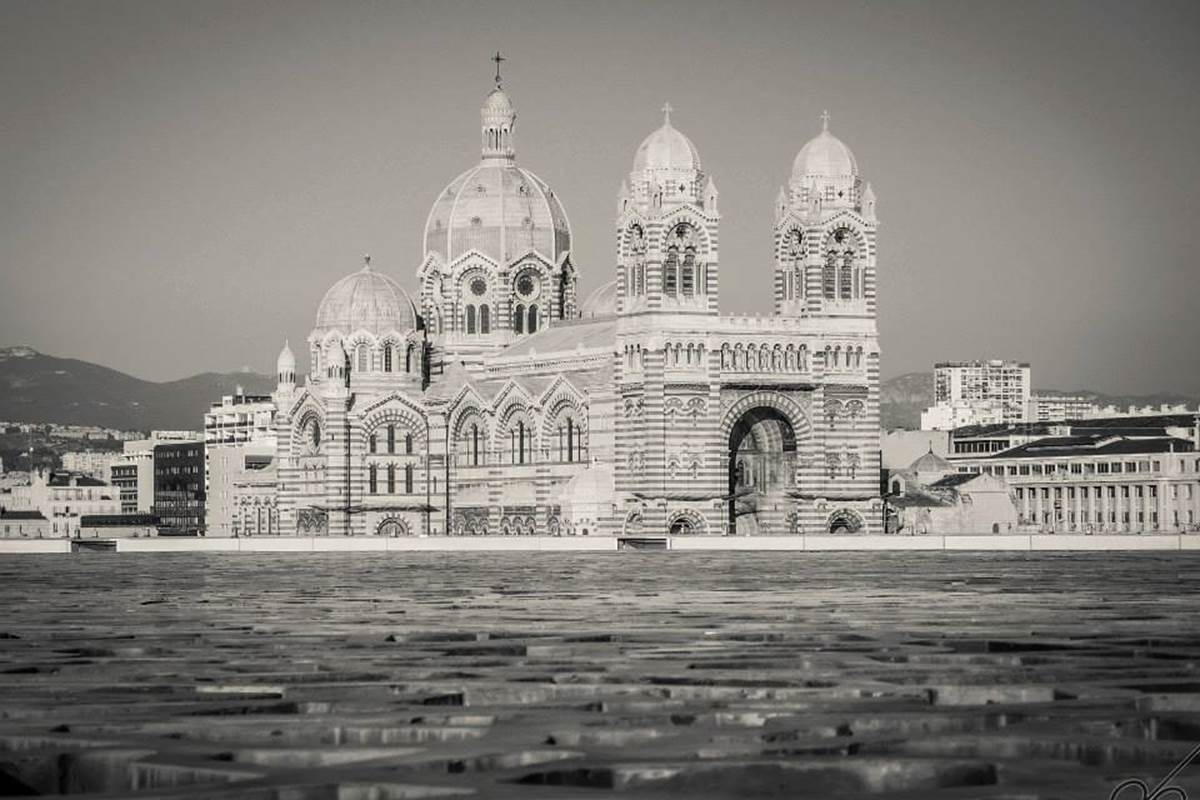 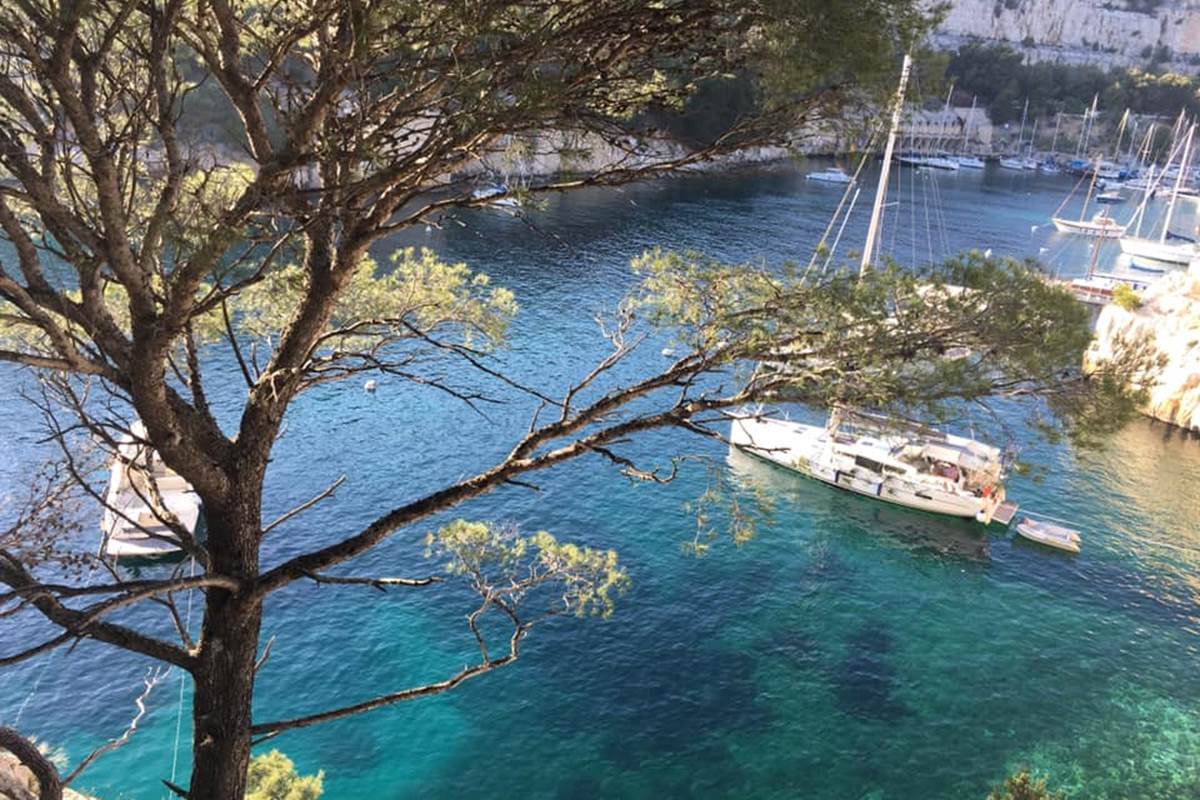